About Celebrity Catch Up: Life After That Thing I Did

Celebrity Catch Up: Life After That Thing I Did is a fun, unashamedly nostalgic show celebrating much-loved film, music and TV from the 1980s-2000s - and catching up with the stars that made them.

Join entertainment journalist Genevieve as she chats with the stars themselves about their favourite memories - and finds out how their lives unfolded, after that thing they did.

Genevieve is a former BBC News entertainment editor and journalist who interviewed hundreds of celebrities for more than a decade - including A-listers such as Chris Pratt, Hugh Jackman, Anne Hathaway, Keanu Reeves, Mila Kunis, Justin Timberlake and Kristen Wiig.

She also once interviewed comic book legend Stan Lee in a lift. 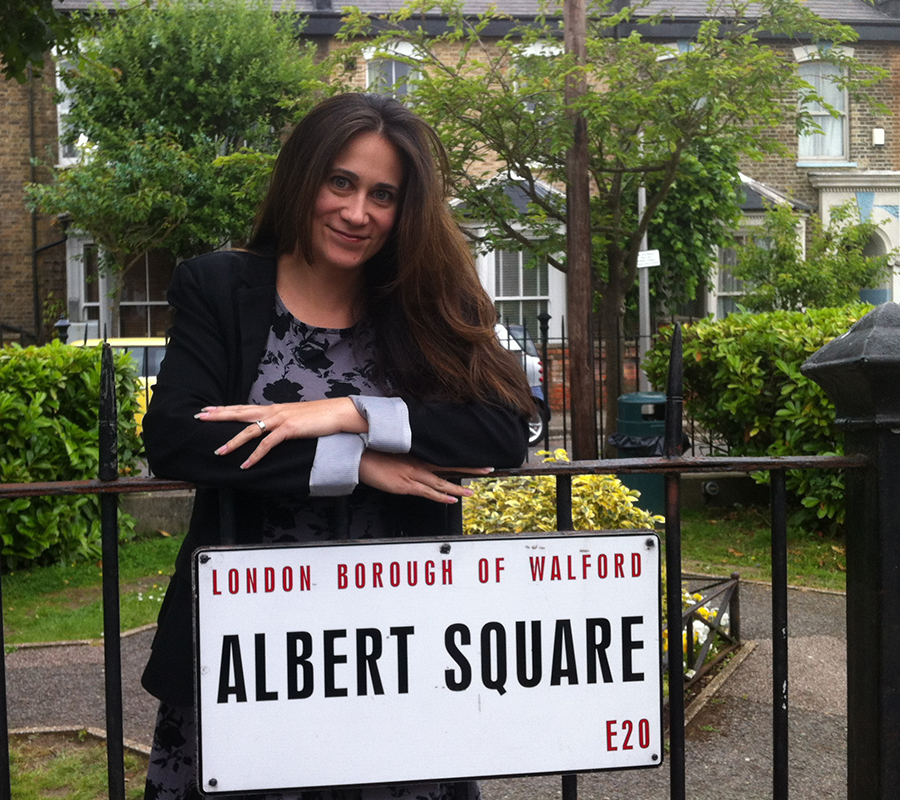