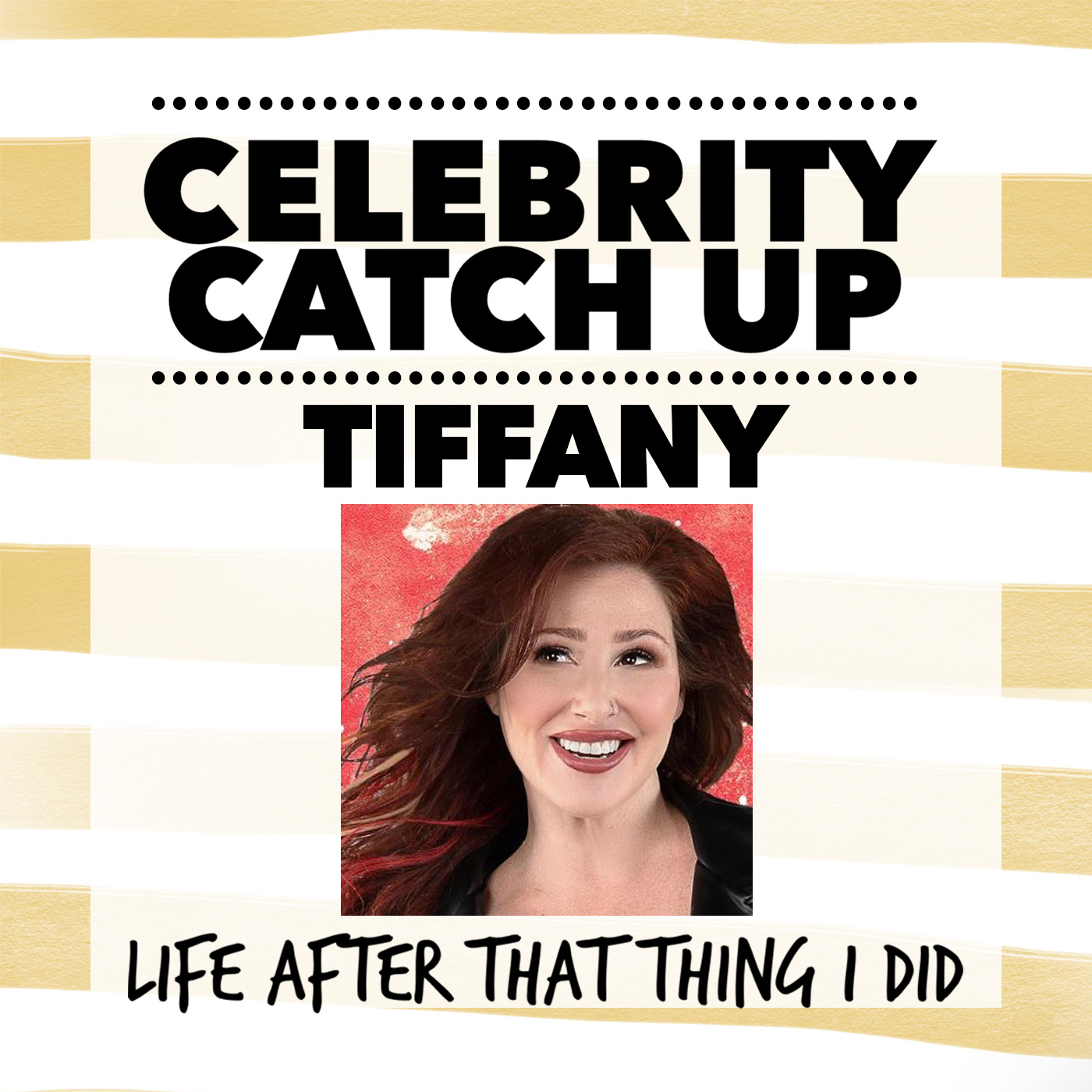 Tiffany joins Genevieve to reminisce about her rise to fame at 15 with her debut smash hit I Think We're Alone Now and talk about life after that thing she did.

Tiffany joins Genevieve to reminisce about her rise to fame at 15 with her debut smash hit I Think We're Alone Now.

She talks about initially not being keen on the track, the shopping mall tour and meeting Michael Jackson the week after she knocked him off the number one spot in the Billboard chart... #awkward!

Tiffany also talks about the challenges of shaking off the stigma of being a teen pop star, posing for Playboy and her friendship with Debbie Gibson.

Plus she talks about her new album, her cookery club and her current obsession with cauliflower...

Tiffany's latest album, Shadows, is out now.  You can find out more about Let's Food With Tiffany, Radical Redz and upcoming tour dates at tiffanytunes.com. 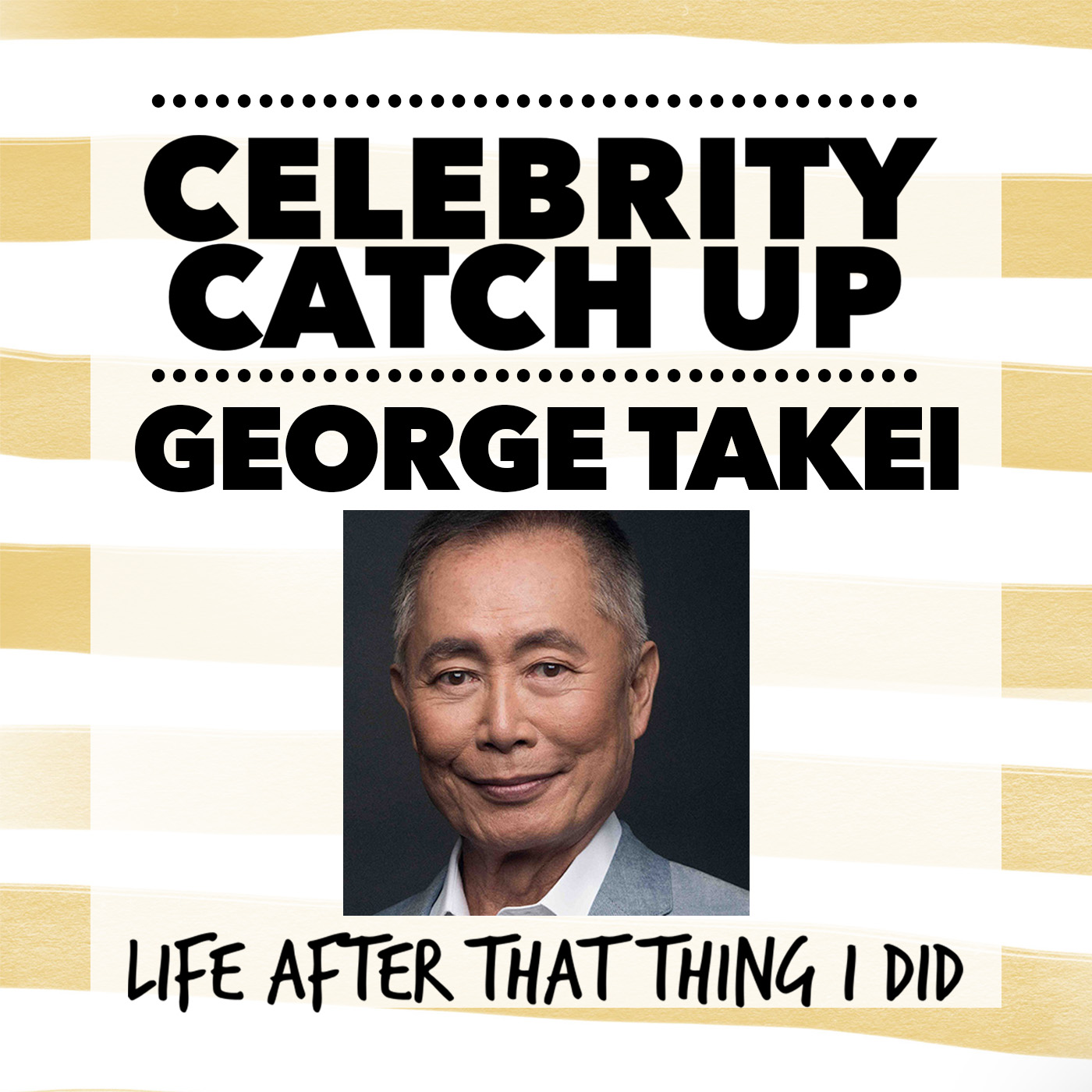 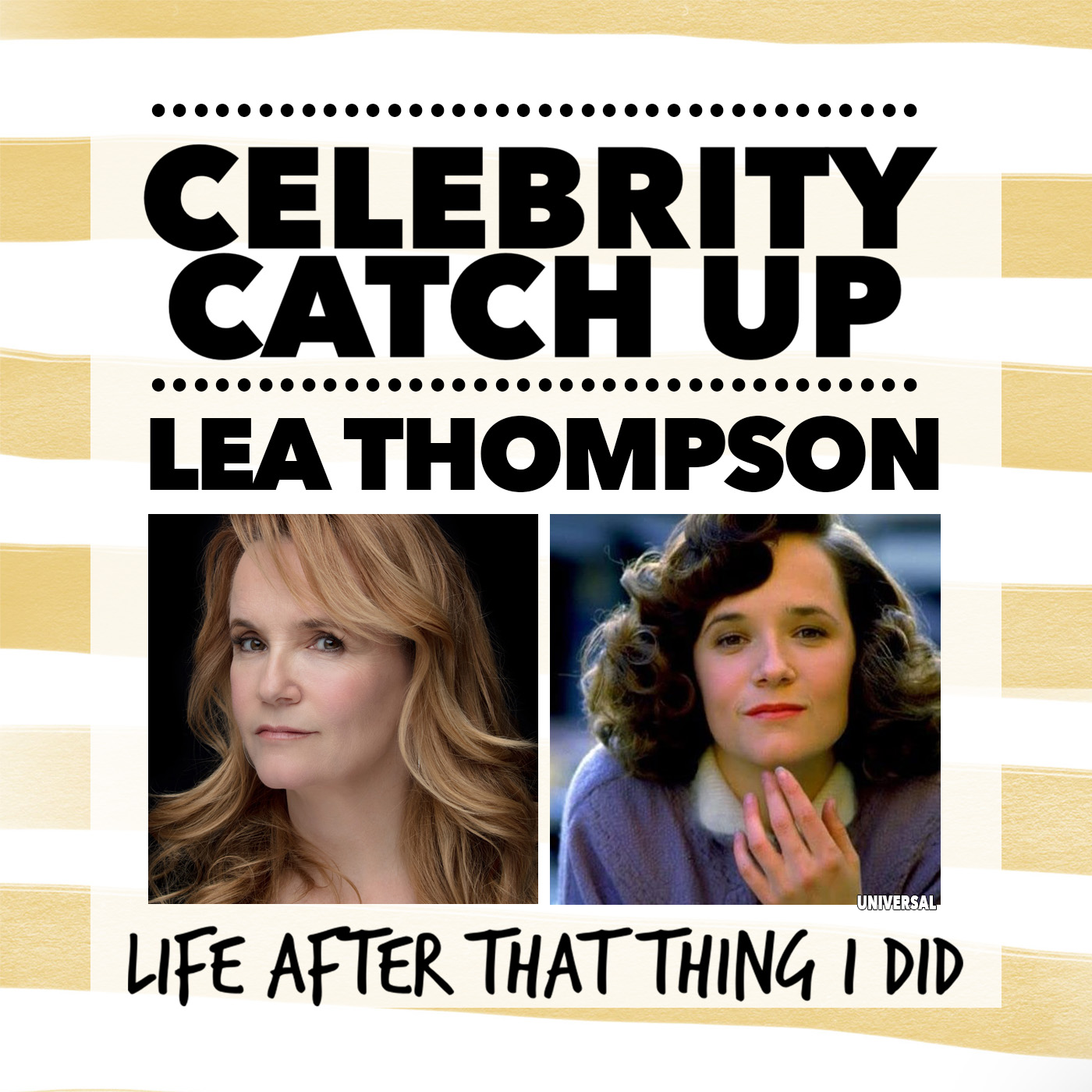 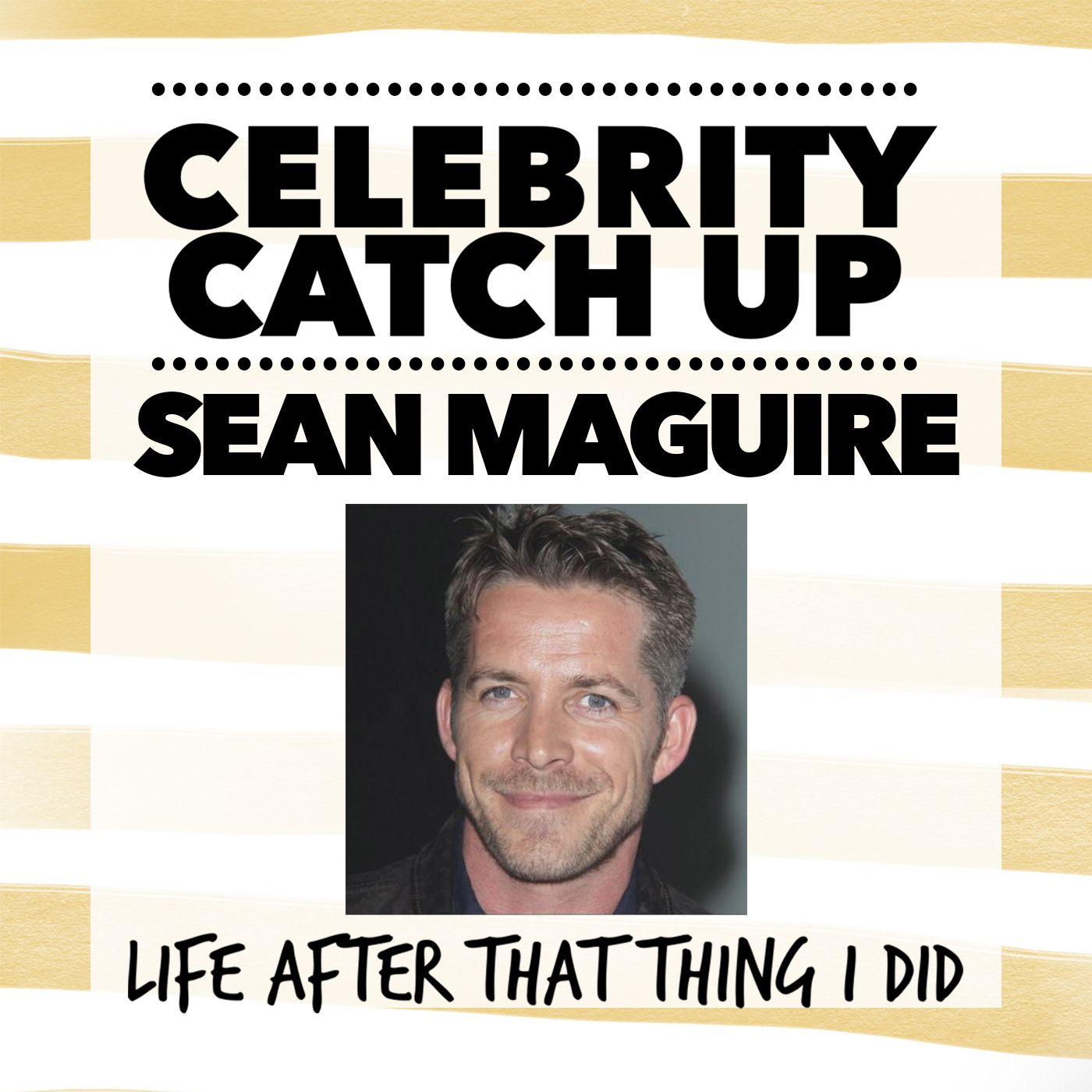 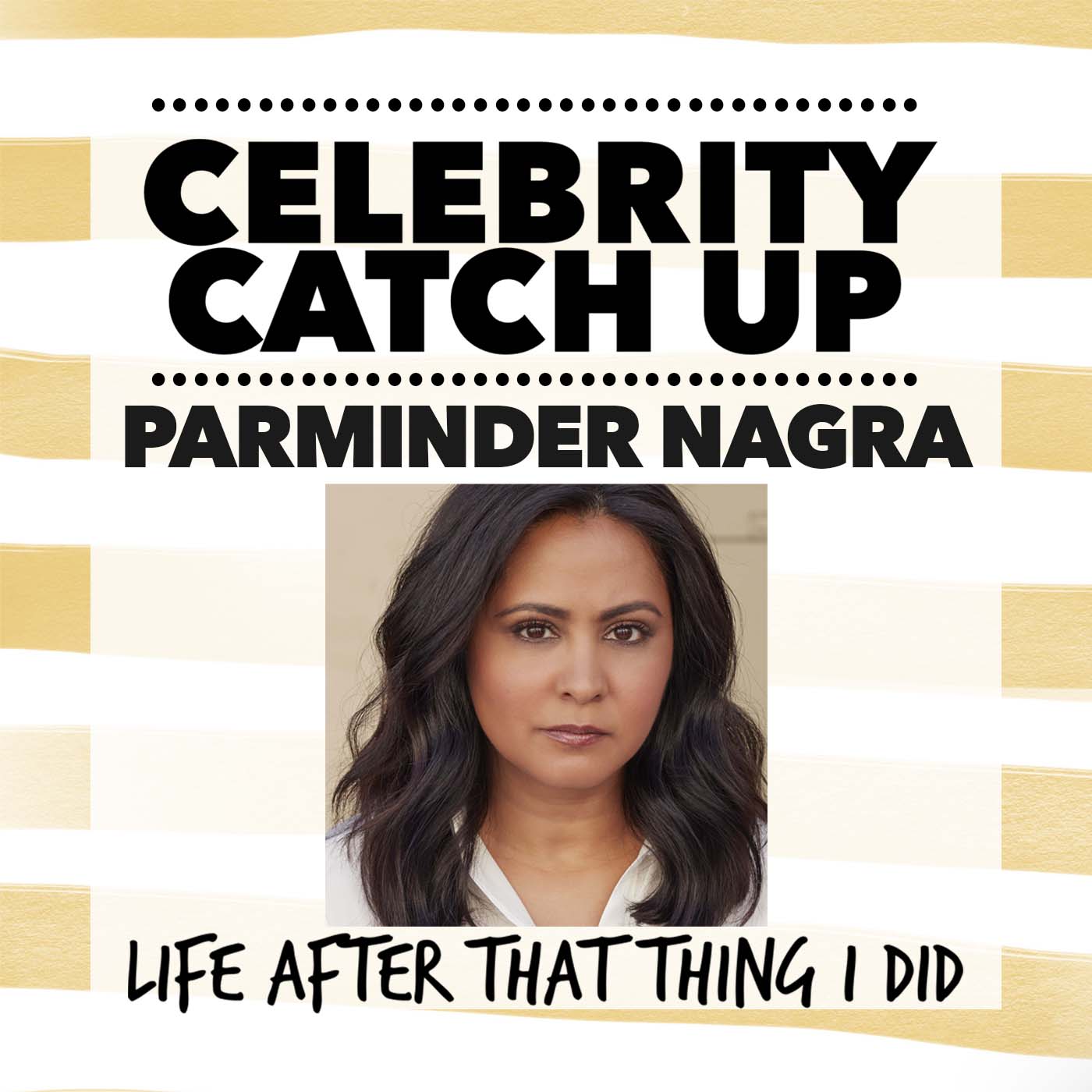 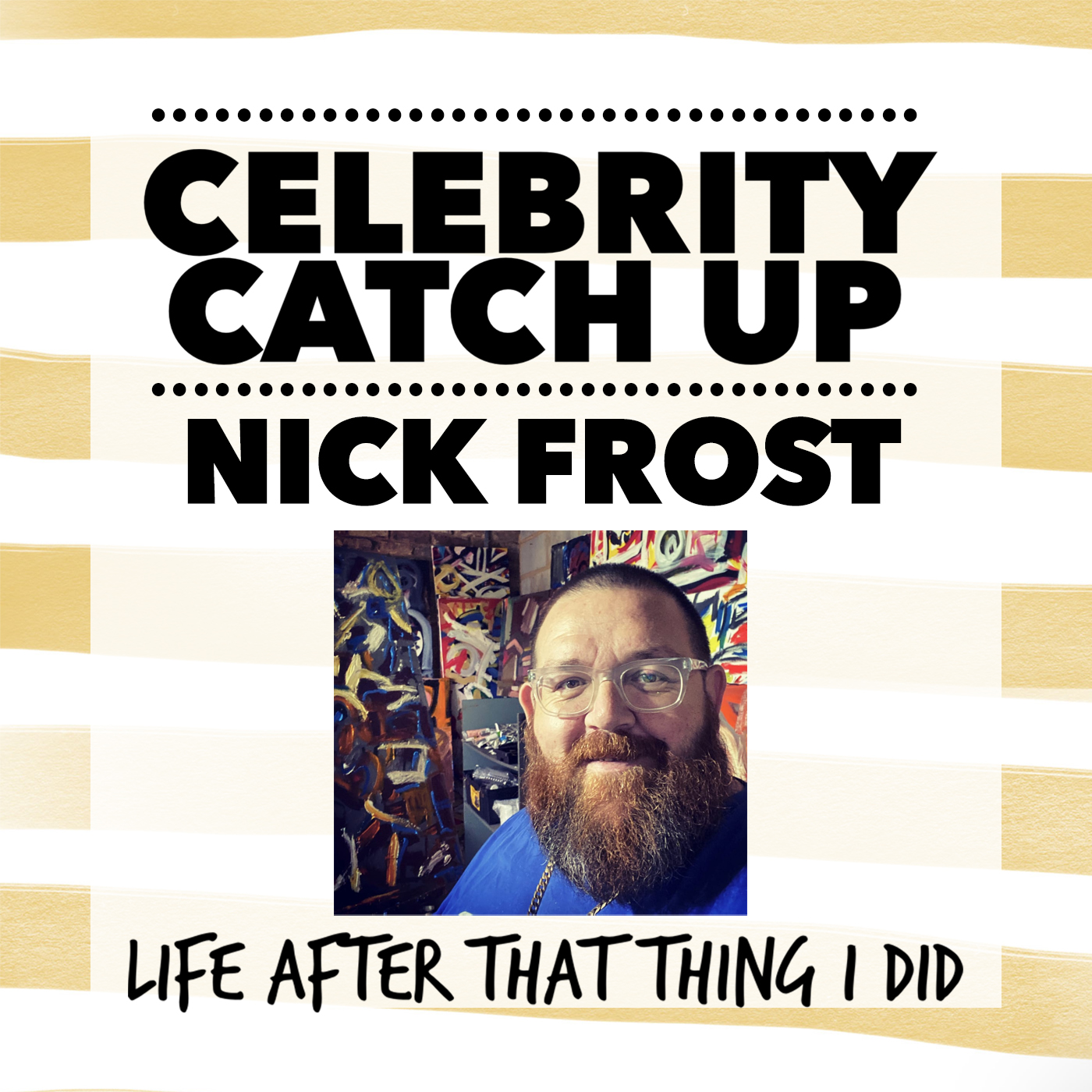 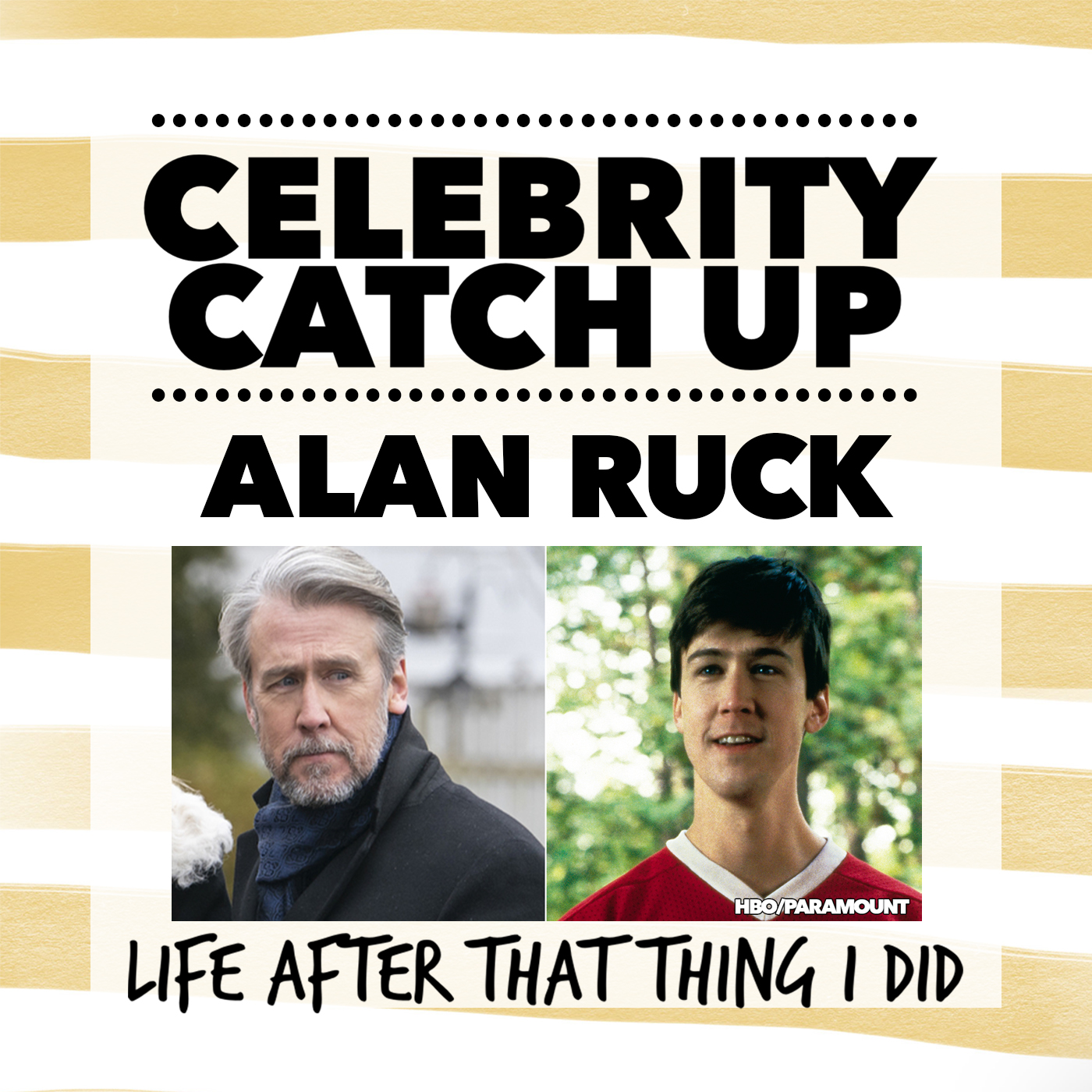 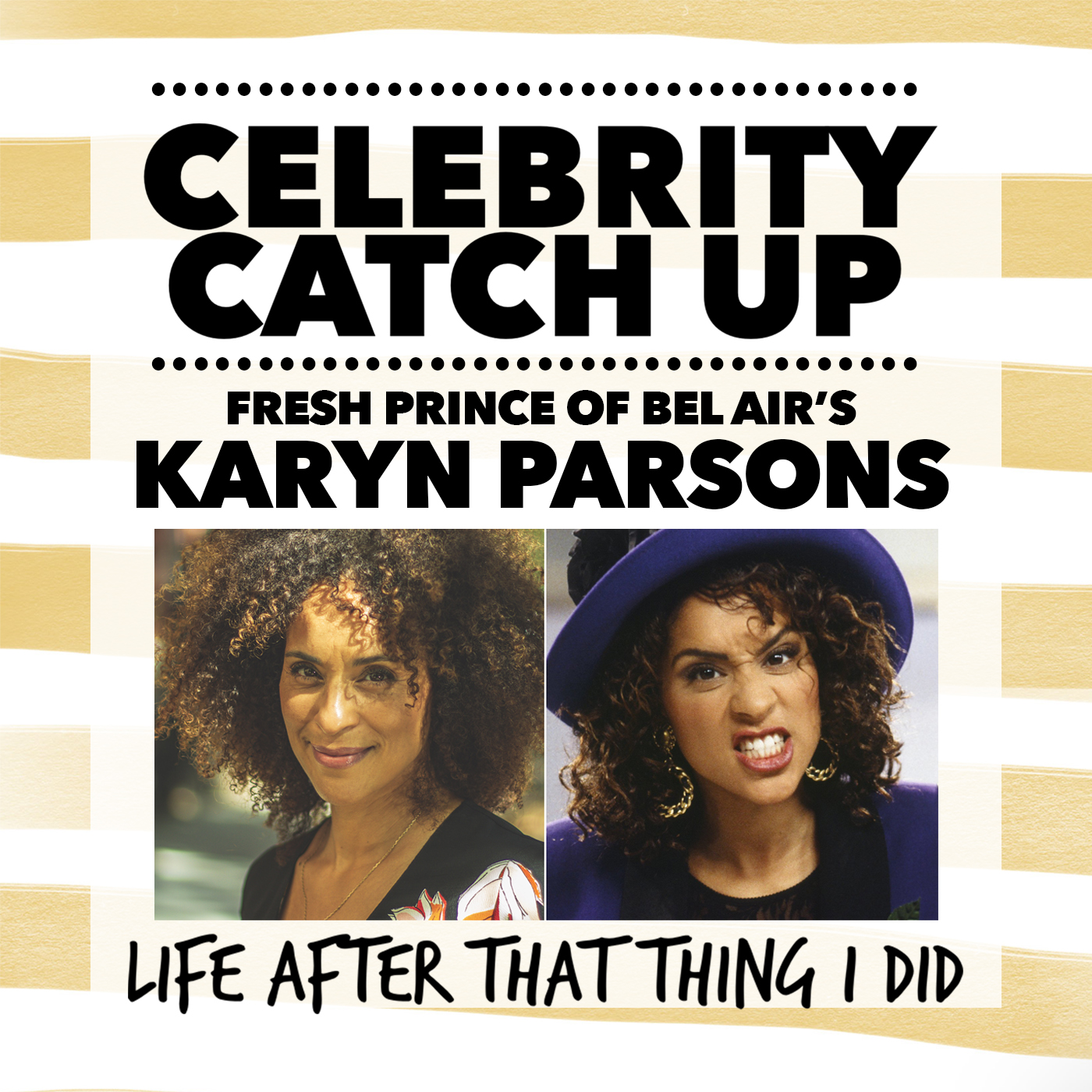 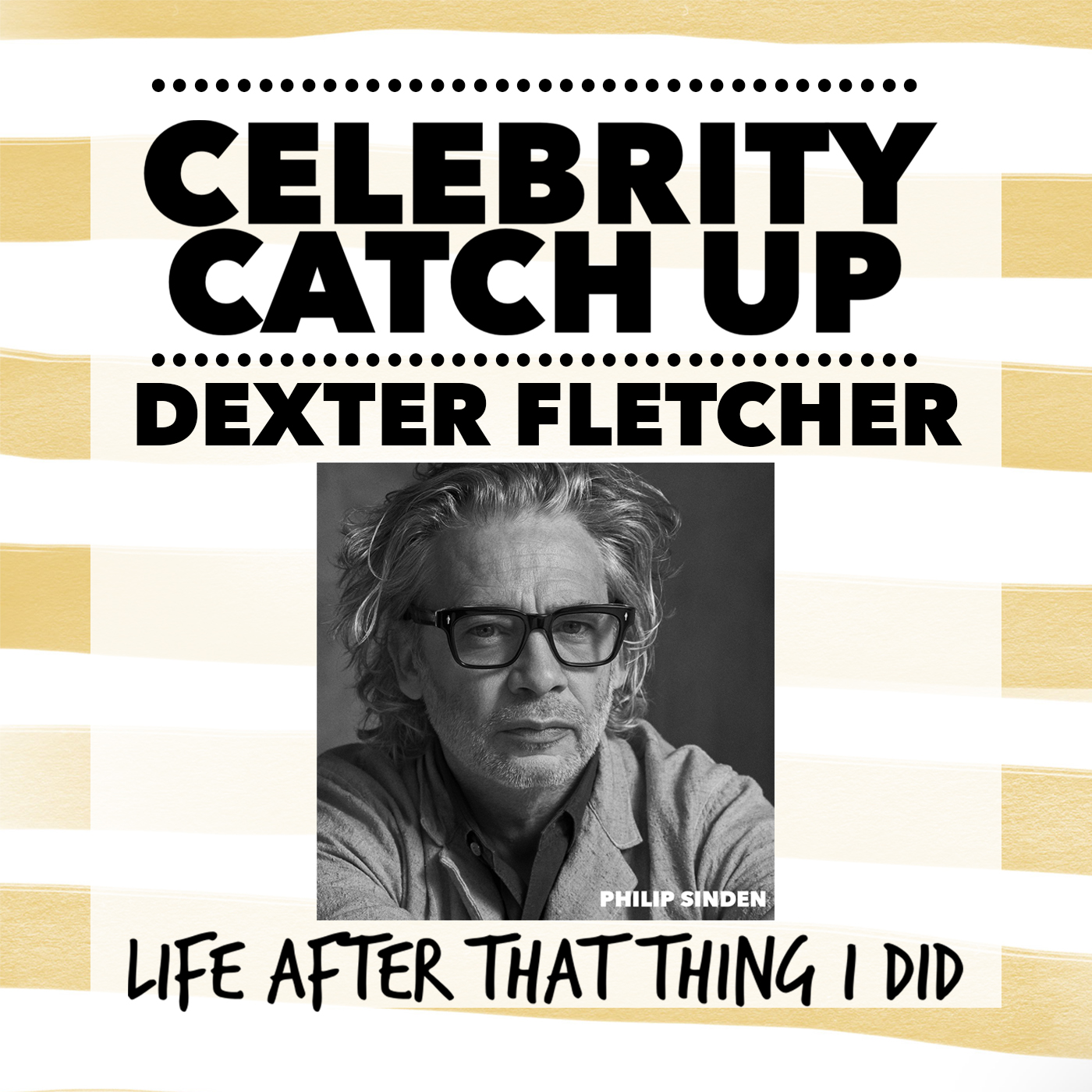